Home > Housing stories from Canadians > A supportive sanctuary for women 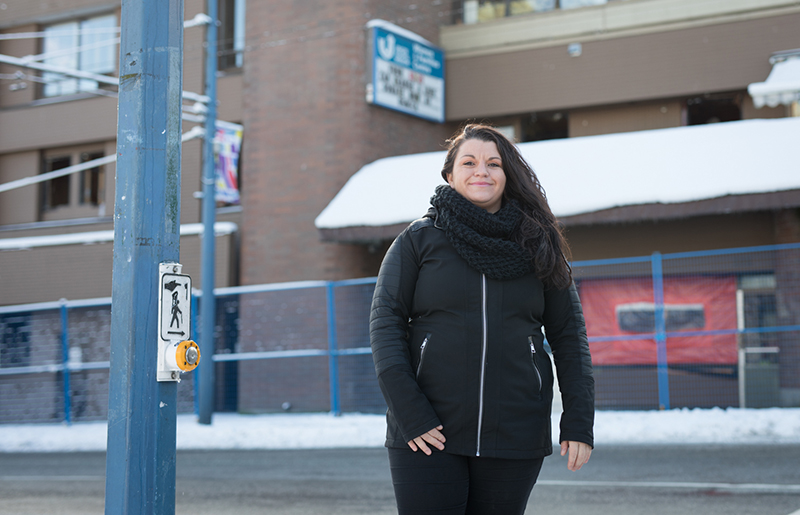 Emily credits the staff and people at Union Gospel Mission’s The Sanctuary with helping her get her life back on track. 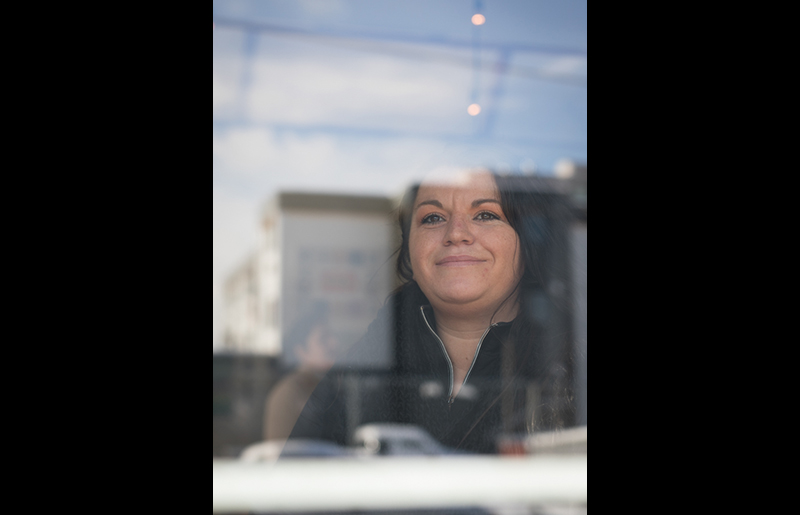 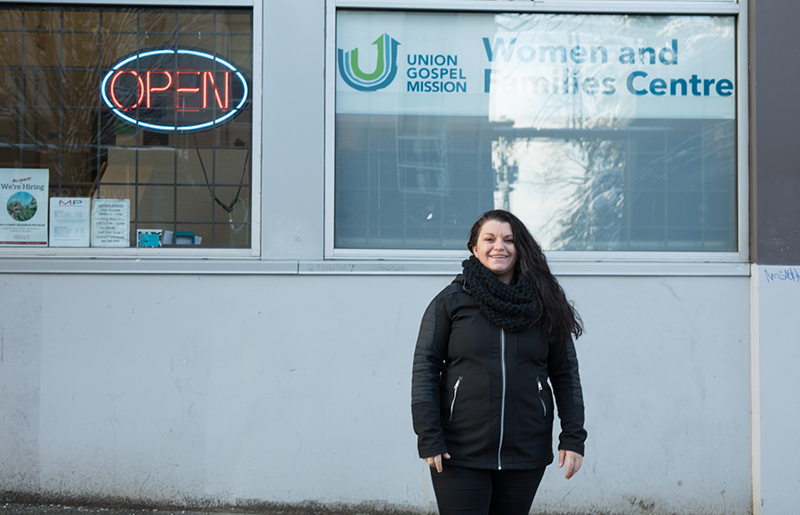 Emily is excited about Union Gospel Mission’s new Women and Families Centre and the opportunity to help more women who find themselves in similar situations.

A supportive sanctuary for women

Emily started hyperventilating. A whirlwind of emotions and adrenaline surged through her sleep-deprived body. She was having a full-blown panic attack in a very public place. It was just before Christmas, and Waterfront Station was buzzing with people.

Emily had travelled from the suburbs to downtown Vancouver. The person she had travelled with told her that he needed to pick up some personal items, but once they reached the station he completely disappeared. She had no money or possessions and no plans for where to go next. Having recently separated from her husband, Emily was homeless, again.

The next thing she remembers is waking up in hospital. She had no idea that her next decision would change her life. The hospital staff recommended that she enter a stabilization program for women at Union Gospel Mission called The Sanctuary. Emily agreed, and she headed straight there after she was discharged.

Located in Vancouver’s Downtown Eastside, The Sanctuary opened in 2014. It provides supportive housing for 12 single women, along with 6 mothers and their babies. Union Gospel Mission has a mix of integrated services and programs, including 24/7 support for women in drug and alcohol recovery and on-site childcare.

Thanks to #Vancouver’s @ugm, Emily found support for herself & her child.

Emily was struck by the kindness of people at The Sanctuary. With open arms and without judgement, they helped her confront her deeper issues. A survivor of childhood abuse and trauma, she was forced to fend for herself from the age of 12. She turned to drugs to escape, and eventually to escort work to survive.

After a month of sobriety at The Sanctuary, Emily moved out and reconnected with her husband. When she discovered she was going to have a baby, she returned to The Sanctuary for several months for continued care and support.

Four years later, Emily’s relationship with her husband has had highs and lows. Persistent issues have pushed Emily to raise their child on her own.

She continues to live a sober lifestyle and credits her successful recovery to the deep connection she had with the centre’s support staff.

Emily volunteers at Union Gospel Mission, where her extraordinary story of recovery and resilience has made her an inspiration for other women in recovery.

“I just really want to make that connection with people. That’s a big part of how I made it through my own journey to recovery,” she says.

In February 2018, work began on a Women & Families Centre. The new Union Gospel Mission facility will provide 27 transitional sleeping units and 36 new social housing units for women in the Downtown Eastside. It will be open to women struggling with addiction and to their children.

Emily is excited about the new facility, and for the opportunity to help more women who find themselves in similar situations. In fact, she hopes to become a women’s advocate and public speaker.

“Showing empathy and being there for someone when they need help the most, that’s when change truly happens in people — and I want to be part of that transformation.”