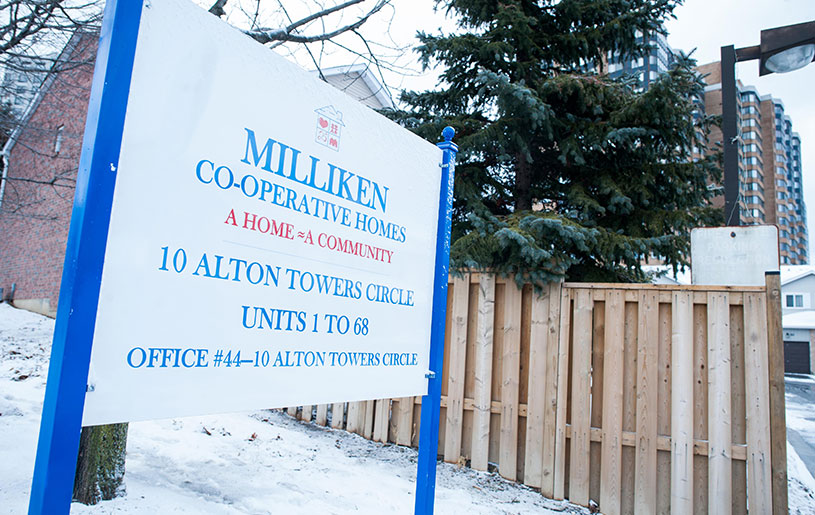 Milliken Co-op in Toronto has new life thanks to an infusion of funding. 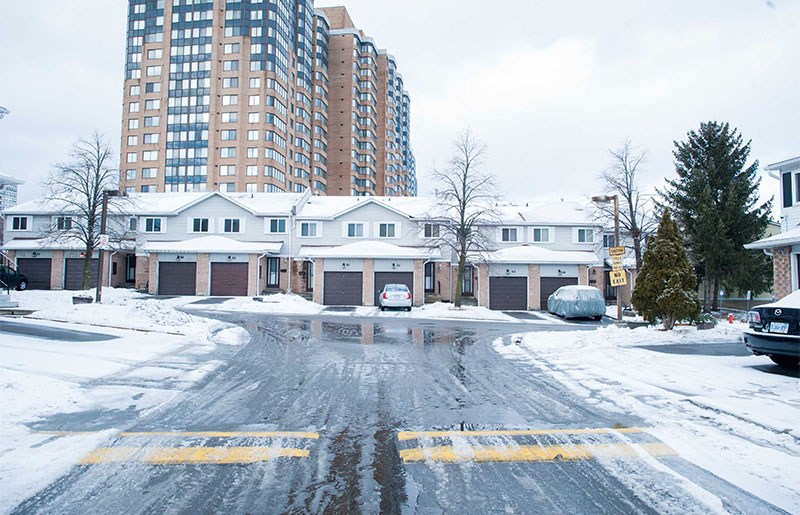 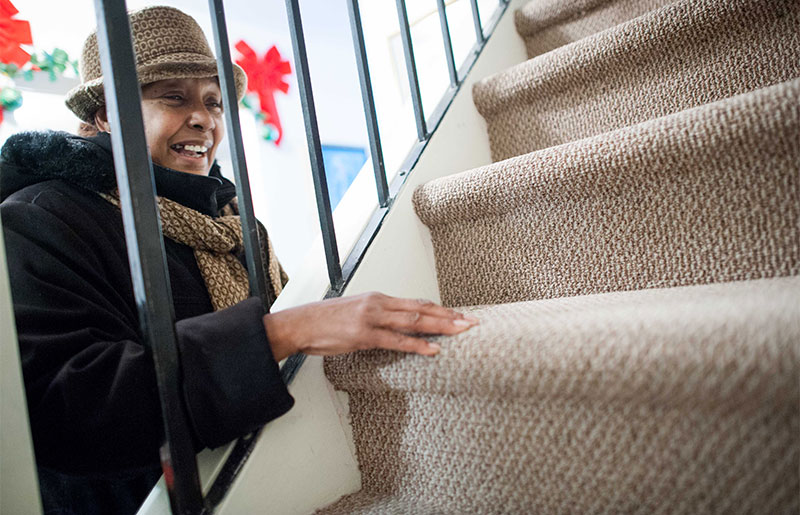 In-suite flooring, driveways and common areas all received a refresh. 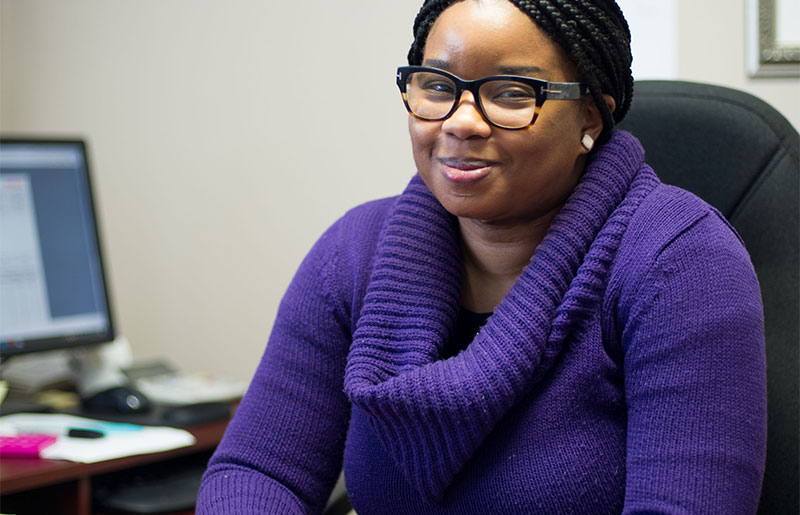 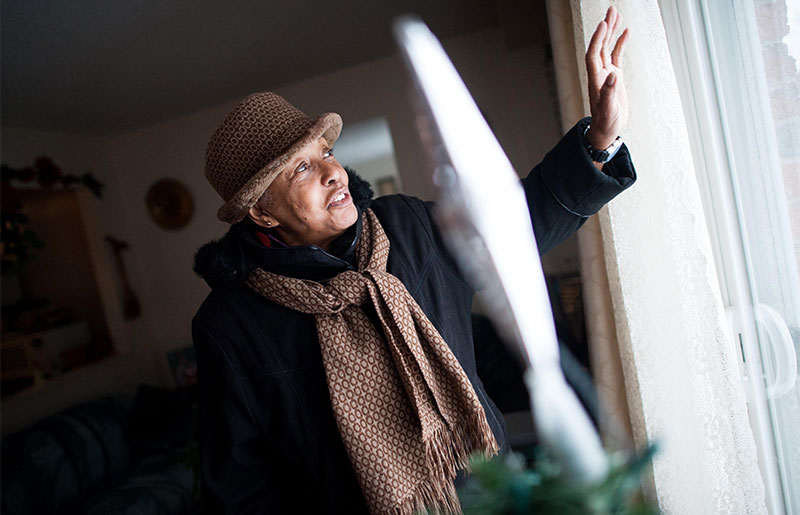 “Our community developed wrinkles,” says Molly Tyson, referring to Toronto’s Milliken Co-op, her home of 19 years. “Mother Nature was doing her darnedest to make sure the place was wrinkled all away.”

Established in the 1980s, Milliken Co-op initially grew into a thriving community. Over the years, however, property maintenance slowed and more and more people started leaving.

Molly is a former board member at the co-op and witnessed the changes first hand.

“People wanted to get out,” she says. “Things weren’t getting done.”

This #coop in #Toronto used to struggle to keep residents. After a big renovation, they now get regular calls about vacancies.

Residents chose the colour of the new flooring in their homes. They also had a say with other changes affecting them within the co-op.

The community impact has been monumental.

“It was like night and day,” says Carolyn Laptiste, a co-op resident for 21 years and a current board member. “Everything was fresh and new.”

Since work began, no one has moved out. “We have had people asking to move back,” says Molly.

Residents and non-residents alike have noticed the changes. Landscapers commented on the upgrades while working in the community last summer, and a delivery person asked how he could move in.

Most importantly, the changes have boosted community pride.

“There is such a good feeling walking through the co-op,” Molly beams. “Our co-op.”