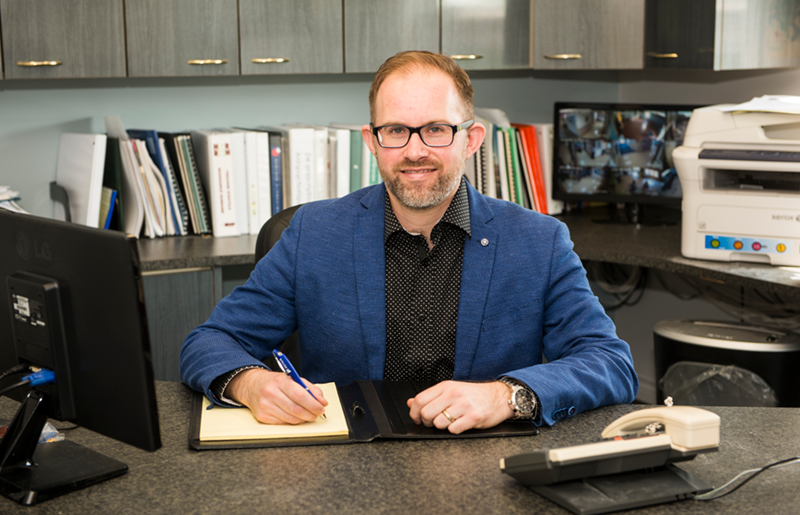 Bruno Holmes is director general of healthcare at Manoir Édith B. Pinet. He has been involved in Les Logements du Village from day one. 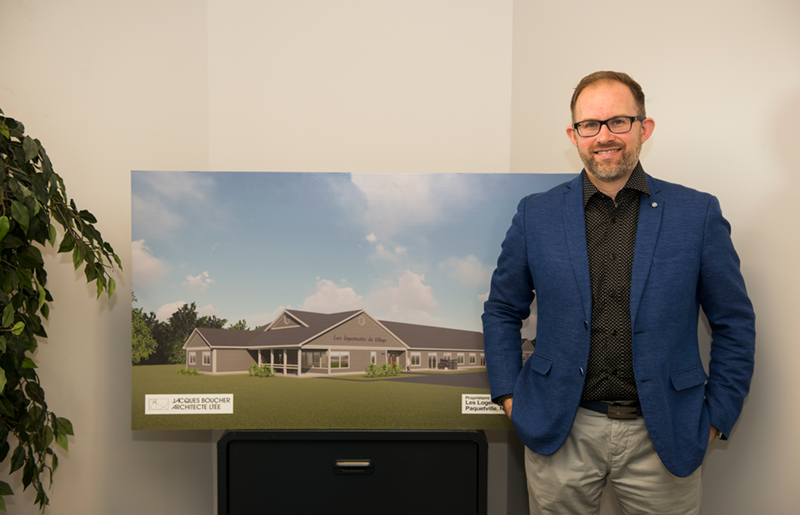 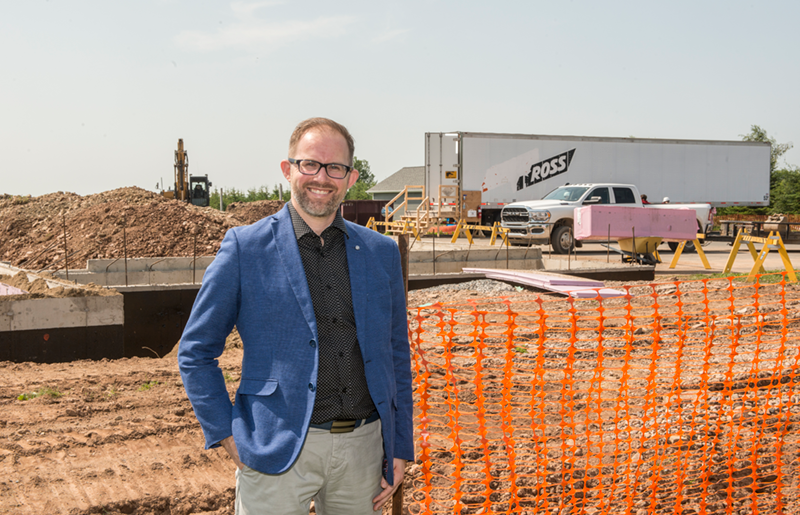 Construction crews broke ground minutes after funding was announced for the replacement facility in June. It is anticipated that the new building will be complete by Christmas 2019.

Bruno Holmes was in Moncton when he received the phone call. A serious fire had taken hold at Les Logements du Village, the affordable housing facility he managed in Paquetville, New Brunswick.

It was a hot July afternoon. By the time Bruno arrived, fire destroyed three quarters of the 15-unit seniors’ residence. Thankfully, no one was hurt.

The development was just 3 years old.

After a devastating fire, this #affordablehousing project had to re-build. Thanks to funding under the #NationalHousingStrategy, the senior residents will soon be able to return home.

Les Logements du Village was the first project by Les Logements du Manoir EBP Inc. This organization was created by the board of directors for the Manoir Édith B. Pinet group home, with a mission to develop affordable housing for seniors.

Bruno has been the director general of healthcare of Manoir Édith B. Pinet since 2014. He’s been involved in Les Logements du Village from day one.

The disaster had a profound impact on the community – a village of 706 people. With the help of the Red Cross and in collaboration with the Department of Social Development, Bruno and his team secured temporary housing for the residents. Unfortunately, many were displaced to areas outside of Paquetville.

In the months that followed, residents asked for updates on the re-build. Bruno did his best to stay optimistic. Behind the scenes, he faced major obstacles.

Financing a replacement facility when the previous one was 3 years old presented a key challenge. In addition, construction costs in Paquetville often exceed the value of a completed building. Bruno couldn’t find a bank willing to provide the type of loan Les Logements du Manoir EBP Inc. needed.

“I won’t hide the fact that we were prepared to close the book on this project – we didn’t have any other options,” says Bruno.

In November 2018, the outlook seemed bleak. This is when a spark of hope appeared.

A member of the board rallied the team to try once more try to find a solution. It was at this point that Bruno reached out to CMHC to inquire about the National Housing Co-Investment Fund. “We were very happy when we discovered the co-investment program… for us, it was a life raft,” remarks Bruno.

Through the National Housing Co-Investment Fund, CMHC provided Les Logements du Manoir EBP Inc. with access to financing to kick-start the rebuild. “It's vitally important that CMHC is able to provide programs and access to financing that meet the needs of organizations like ours to help us meet our affordability goals.”

A majority of the residents from the previous building expressed interest in returning to the new project. There is a demonstrable regional need for affordable housing. It is anticipated that the remaining units will be quickly filled by the provincially-managed waitlist.

Funding for a new Les Logements du Village was announced in June 2019. Among those present was Florence, a resident of the previous building and future resident of the new building.

Taking the podium to express her joy at being able to return home she struggled to find the words.

Holding back tears she simply said, “Thank you.”