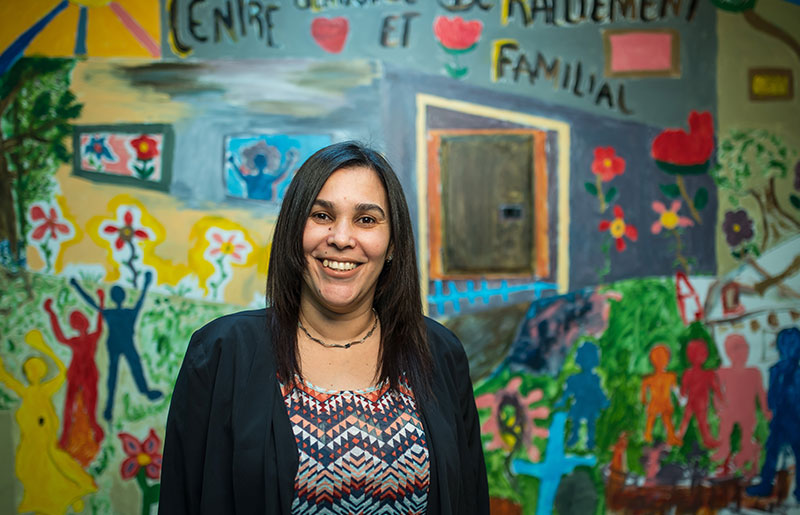 Ana has been a resident at Les Habitations Jeanne-Mance for more than 20 years. 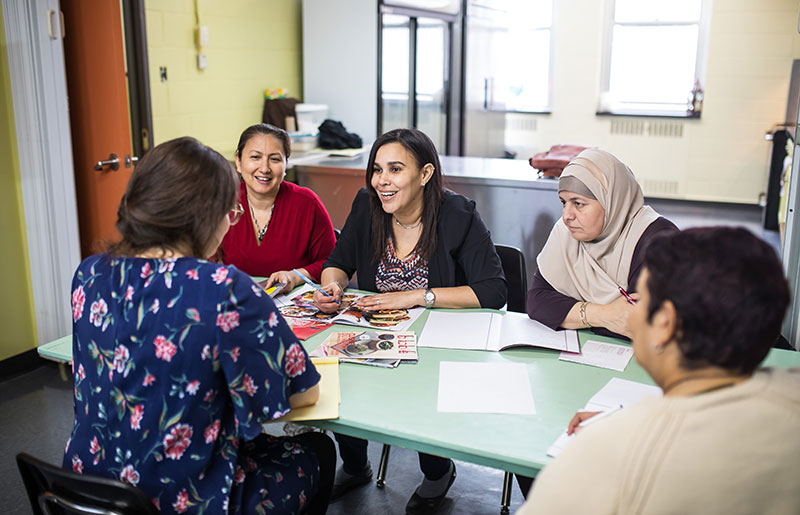 As director of Le CERF, Ana helps to create a sense of belonging and community among neighbourhood families. 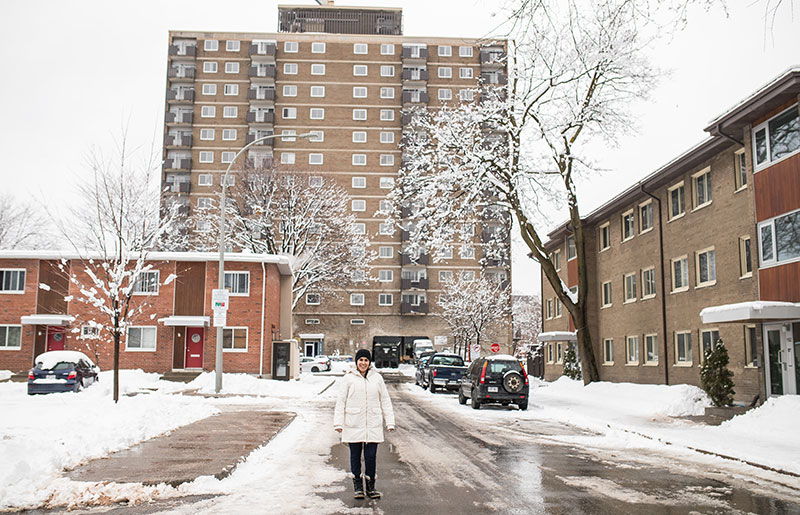 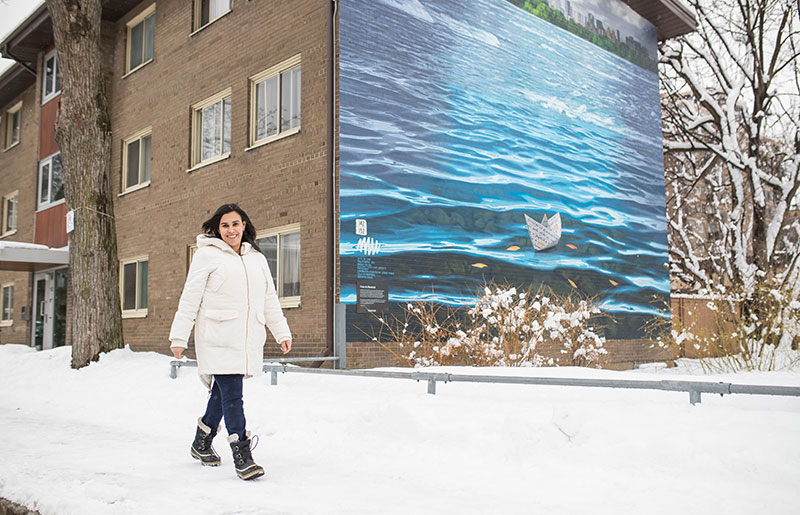 The supportive environment at Les Habitations Jeanne-Mance has enabled Ana and her family to thrive.

Ana moved to Canada from the Dominican Republic more than 20 years ago. In search of stability, she worked full time while also studying administration. Busy with work, school and raising an infant daughter, Ana often felt alone.

She was living in a modest Montreal apartment when she first heard about Les Habitations Jeanne-Mance. Built more than 50 years ago and located in the heart of downtown Montreal, the community is the oldest and largest urban renewal project in Quebec. In addition to providing essential supports and services, it offers a wide variety of activities including sports, cultural events and educational programs.

Ana applied to the community and was accepted. Soon her new home’s supportive and inclusive environment gave her the confidence she needed to finish her studies. She also began helping her neighbours, which gave her a new sense of belonging.

"Les Habitations Jeanne-Mance allowed me to flourish both as a human being and professionally," says Ana, who is now a leader in the community.

Ana is the director of Le CERF, an organization that helps create a sense of belonging and community among neighbourhood families. Initiatives include cooking classes, family outings and workshops designed to encourage women to develop skills, friendships and support networks. Most of the families involved live at Les Habitations Jeanne-Mance.

“Ana is a woman of great generosity who is inspired to help others,” says Lucie Côté, a Social and Community Development Agent with the Jeanne-Mance Housing Corporation. “When we organize events with our partners, she is always the first to say ‘Count me in!’”

Almost 2 decades after moving into the community, Ana is a mother of 3, with her oldest daughter now in university. She credits this opportunity and others to the supportive atmosphere at Les Habitations Jeanne-Mance.

"It’s thanks to the collaboration of the residents and the management team that we have a clean and vibrant place to live and raise our families," she says.